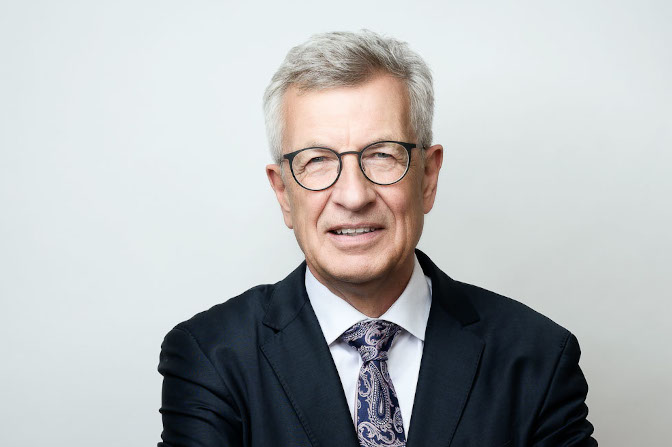 Stephan Netzle is an skilled legal practitioner as well as an experienced business leader.
As a legal practitioner, he is focusing on various areas of commercial law (contract and corporate law, transactions). He has a particular interest in legal issues relating to telecommunications, sport and health care. Stephan Netzle acts as a legal counsel and barrister. He has extensive experience relating to arbitration, and he gives lectures in international arbitration at the University of Zurich.
As a business leader, he has taken on and achieved various challenges, e.g. as president of the Swiss Federal Telecom Regulatory Authority (ComCom), as president of a regional institution for elderly care, as president of the board of the Zurich Congress Center and as vice-chair of Swiss Olympic. He has advised and supported start-up companies in his perferred areas of expertise, namely telecom, health care, event management and sport. He is well at ease with the implementation of new business ideas and knows his way around the dialoge between private enterprises and political authorities.
Stephan Netzle studied law at the University of Zurich and the University of Virginia School of Law. He then became a partner in the commercial law firms of Stiffler & Nater; Andersen Legal and Wenger Plattner. He established Netzle Rechtsanwälte on 1 July 2008, which then grew into TIMES Attorneys AG.