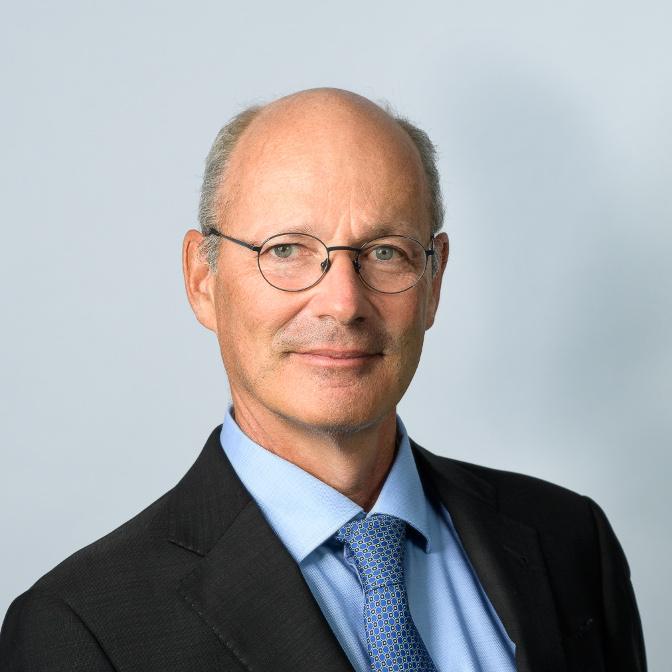 Andrea Mondini has more than 25 years of experience as an intellectual property attorney. Before joining TIMES Attorneys as a partner in October 2017, he was a partner at Schellenberg Wittmer for 17 years.

The focus of his practice is on litigation and arbitration of intellectual property disputes and on IP-related contractual matters such as R&D, licensing, technology transfer and distribution agreements. He also acts as counsel and as arbitrator in international IP-related arbitration proceedings.

Andrea Mondini is one of the attorneys-at-law appearing most frequently before the Swiss Federal Patent Court, where he regularly represents major companies in patent infringement and revocation proceedings, often in the pharmaceutical field.

He has authored and co-authored several publications on intellectual property. He is a panelist with WIPO Arbitration and Mediation Center for Internet Domain Names and is a member of INTA, LES, AIPPI and EPLAW.

Andrea Mondini graduated from University of Zurich in 1987 and obtained a Master of Laws from Georgetown University in 1995. He joined Schellenberg Wittmer as an associate in 1992, became a partner of that firm in 2000 and also worked as a foreign associate with Finnegan, Henderson, Farabow, Garrett & Dunner in Washington D.C.