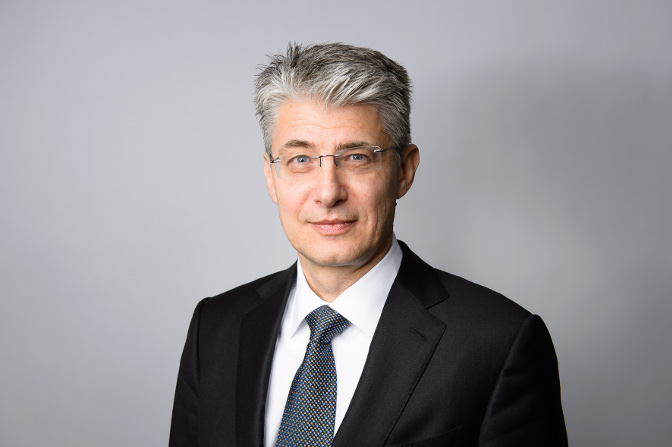 Ulrich Haas’ work and research has been concentrated on international civil procedure (including arbitration), company insolvency law and sports law. He is the editor of numerous publications in these areas and has worked for many years as a consultant and arbitrator.

Ulrich Haas is an arbitrator for the Court of Arbitration for Sport (CAS), the Deutsches Sportschiedsgericht and the Deutsche Institution für Schiedsgerichtsbarkeit eV (DIS). He is also a member of various association courts.